Last week I was invited to appear on World Business Daily on the BBC World Service to talk about why Mobike had failed in Manchester. Having recently blogged on the demise of the Chinese bike-sharing scheme here, I was happy to oblige and, currently taking a break from cycling, strolled the three or so miles over to Media City. On arrival I was shown into a black structure not entirely unlike a coin-operated public convenience.

Inside I found a set of headphones already with a live link to the producer in London. He asked me a few establishing questions and, a couple of minutes later, I heard the presenter Ed Butler over the link and the interview started. It felt like a fairly intense grilling, and after around ten minutes it was all over.

The producer told me the item would air this week and I went on my way. Interviewing is always tricky as it’s so spontaneous, even if you’ve done the preparation – I always come away turning the questions over in my mind, wondering if I could have given better answers. But you don’t get a second chance, so I hoped there was something in there they could use. 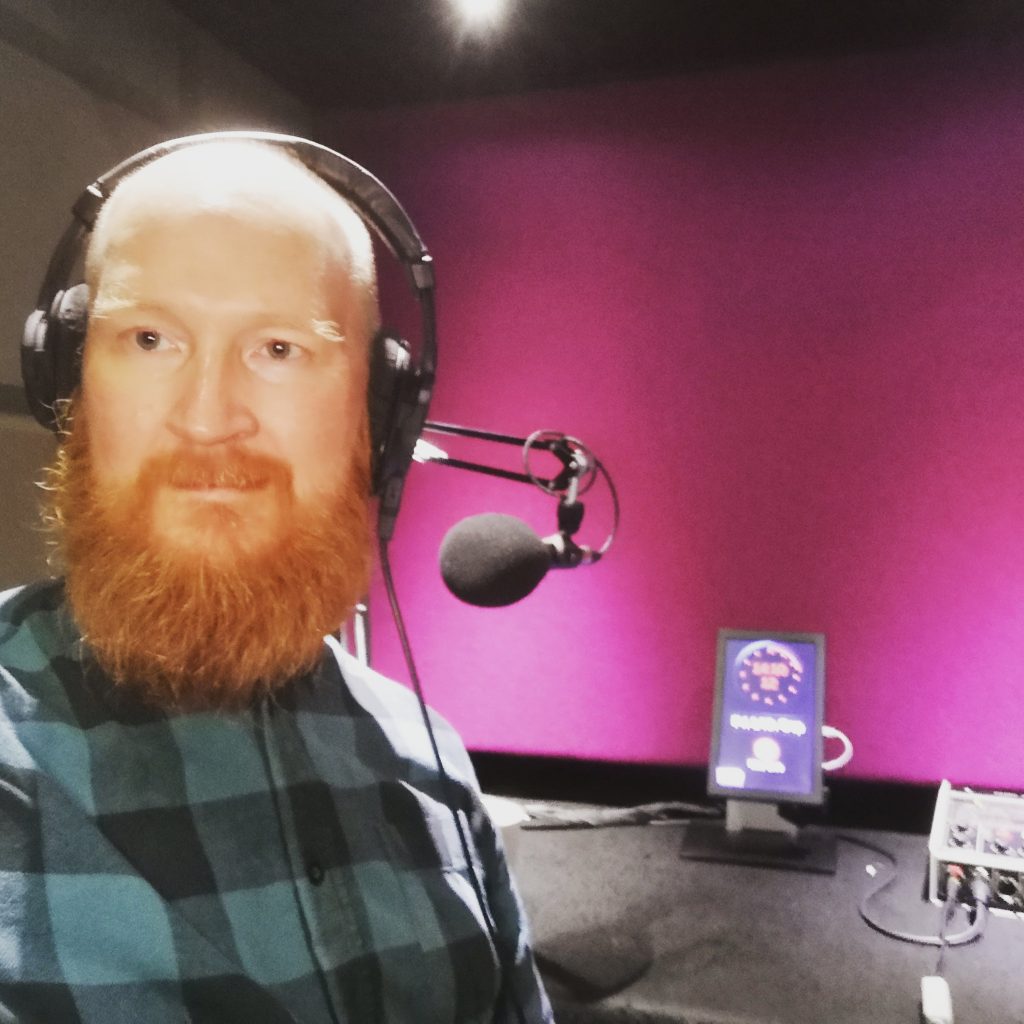 Selfie stolen in a quiet moment in the interview cubicle.

As it happened, my contribution both opened the item, setting the scene with how things have gone here in Manchester, and I also had the last word, rounding up the lessons learned from Mobike’s failure here. The other contributors were Mobike’s head of growth in Europe, Steve Milton; Julian Scriven from rival bike-share scheme Nextbike; and Dana Yanocha, Senior Research Associate at the Institute for Transportation and Development Policy in Washington DC. Quite apart from my own ramblings, it’s an interesting insight into the world of dockless bikes and what does and doesn’t work across different cultures, and is definitely worth 17:29 of your time. The item was broadcast today (19 September 2018), and can be caught up on here.

Immensely proud to be name-checked on the BBC World Service, possibly my favourite radio station.

I’ve now also added a media section to this blog, so if you’re looking for someone to bang on about bikes on radio, TV, online or in print, drop me a line. 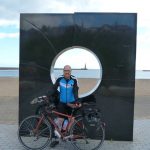